Friday Romance Reads For You To Devour – 5/27 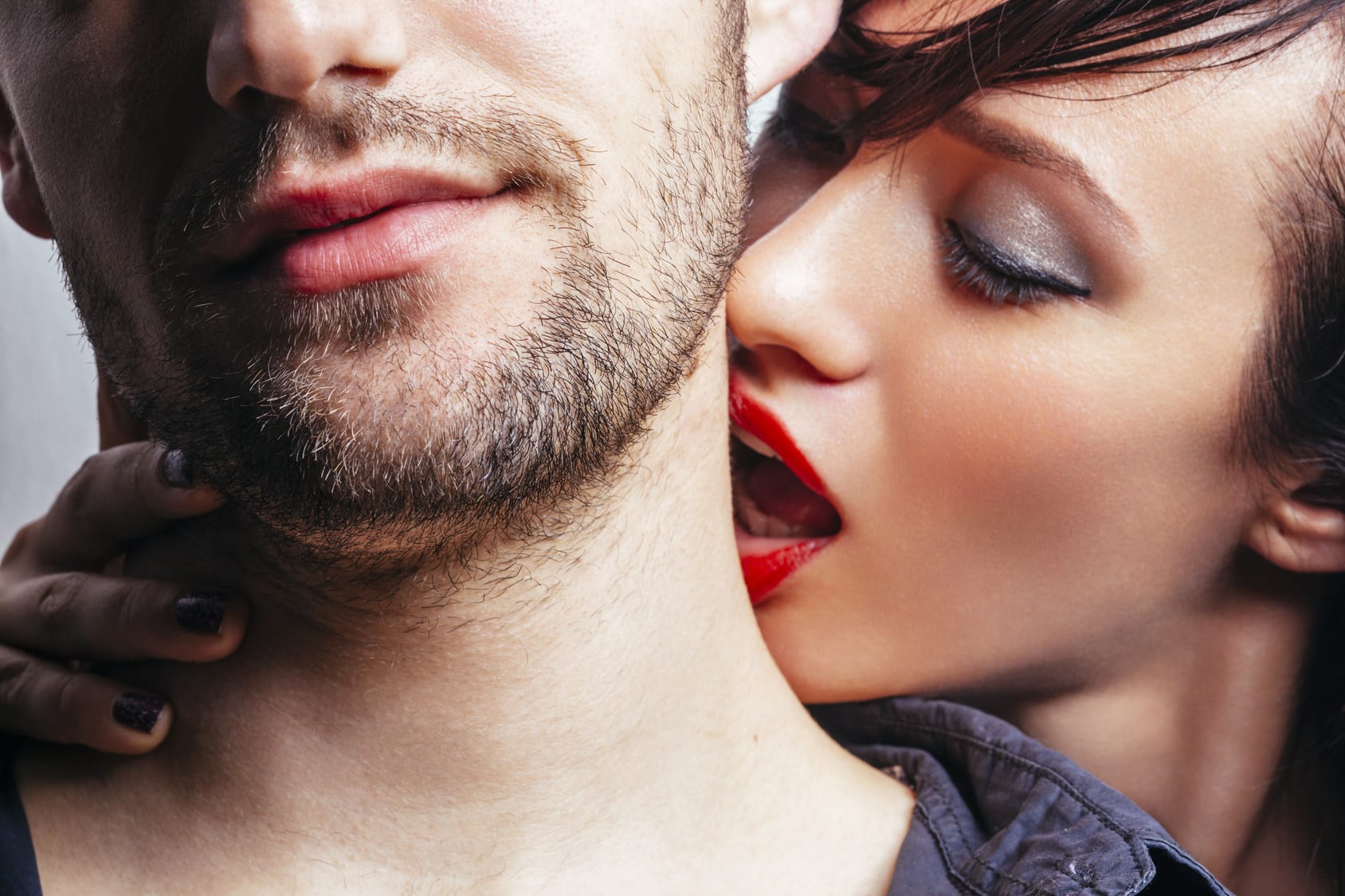 Aerina Delacroix, the wealthy daughter of an influential man, likes to live dangerously. A little too dangerously. When she is thought a traitor and nearly executed, her money and status can’t help her. The only thing that can save her is Marcus Trent.

An assassin and head of security, it is Marcus’ job to maintain peace at all costs. But is Aerina a threat to the peace, or just to his ironclad self-control?

As the chemistry heats up between the unlikely pair, a real threat to their city is discovered. Will they be able to work together to save Alba? And can Aerina win the heart of a killer?

Londyn is a curator of bad luck. When she ends up alone in Vegas, Hendrix appears and her luck seems to change for the better. But when it follows her home, and surprises show up, will a new relationship become her worst nightmare?

Lightbearer Sabine Flemming refuses to back down when shifter Xander Wulf tracks her down and tries to steal her magic. Instead, she conjures a sword with which to defend herself, and Xander is so surprised, he flees instead of kills her.

When the Lightbearer King, James Bennett, learns of Sabine’s ability, he summons her to him, but instead of reprimanding her as she anticipates, sparks fly between the hapless female and the frustrated monarch.

Everything changed for the Lightbearers and their mortal enemy, the shapeshifters, in 1512, five hundred years before book one in the Lightbearer series, Into the Light, takes place. Find out what happened to propel into action a sequence of events that have set the stage for the rest of the series.

Other books in the series, in reading order:
Into the Light
Dawning of Light
Light Beyond the Darkness
Change in the Light

Since she turned eighteen Yanti has been the highest sought after mate for every eligible male in Wolvenglen. But in their society it’s not the male who chooses the mate.

Yanti has always wanted Roal; the one wolf that hasn’t shown any interest in her as anything more than a friend. Disappointed Yanti refuses to give up on him. But dashing handsome Lash has her in his sights and won’t give up until he has her.

Roal knows that Yanti is more than special and deserves only the best male in Wolvenglen. But Roal feels more comfortable with his books than actually telling her of his feeling.

And when it looks like Yanti has chosen another male as her mate, Roal makes a decision that could cost both of them a happily ever after.

This is a short story in the Fairelle World. It also contains the first chapter of Red the Were Hunter and Snow The Vampire Slayer. Books One and Two of the Fairelle Series.