Friday Romance Reads For You To Devour – 4/8 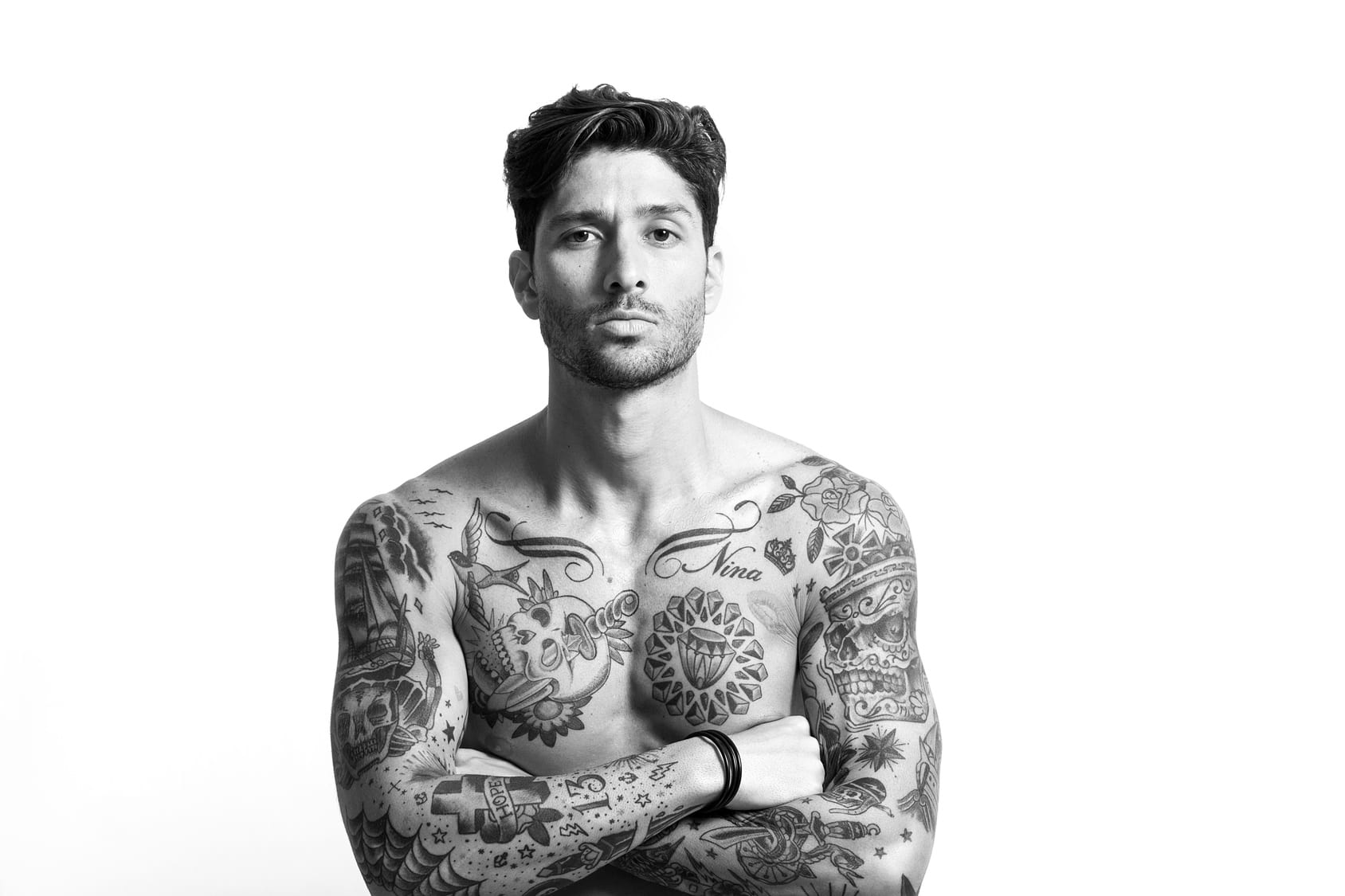 Runt, Cricket, is an honorary beta of Team Greywolf, an elite special ops branch of the Lycan Intelligence Agency. As a member, she poses as a human and collects forensic evidence. Because of her low rank, she is assigned in the rehabilitation of Prince Slade suffering from morphogenesis after his entire pack is murdered, and then his indoctrination as a member of their team. Babysit a psycho, domineering alpha? Not on her watch. To complicate matters, she lusts for Slade. Foolish. A runt can never take an alpha as a mate.
Slade has two choices. Honor his murdered kin and serve Team Greywolf, or once healed, obey King Conan and return to his territory with an alpha mate. Complicating his decision is his relentless desire for the hot sexy little she-wolf, Cricket.
Early into his recovery, Slade and Cricket are sent to investigate missing werewolves. An unstable werewolf seems hardly a match for a former Nazi werewolf bent on bringing on Ragnarok, the destruction of mankind.
Can they stop this evil regime, while conforming to pack law that forbids any chance of them fulfilling their desire for each other?

When you lose someone you love, the world does not stop. People give you their condolences, prayers, and thoughts, but the pain does not stop. The pain never stops. Kindness can only do so much. Flo had a choice to make and she chose wrong. She chose to jump; her life ended without a second thought. The misery of being absent magnified as she’s forced to watch her best friend, and the only boy that she has ever loved, tear himself apart without her. Mal is numb. He hates himself as much as he hates the sun and earth. Nothing is right and everything feels wrong. He does not know how to go on without the only girl that he has ever loved. How did the best thing in his life go so wrong? Like magnets, Mal and Flo are drawn to each other. Separated by life and death, can true love bring somebody back? Without intention, Mal finds himself drawn to a stranger with brown eyes and orange hair. A girl so deep in disaster that it will take all of Flo’s supernatural powers to make sure this girl doesn’t soon join her. Three hearts are about to have their lives and afterlives altered. Death is strong. But are soulmates stronger?

Love Him: A Love Him, Hate Him, Want Him Novel

Hot, sexy fun!
A full novel, with an HEA.

Hope Jones has two problems: one is new, the other is depressingly old.

The new problem: the bestselling author the publisher she shoots romance novel covers for hates her newest batch of covers. She has until the end of the week to come up with a breathtaking shot or she’ll be replaced. And there’s a sudden model shortage; they’re out of season.

The old, depressing problem: she hasn’t had a date, sex or a relationship in over two years.

She also has one hell of a headache.

Hope finds the cures for her two problems during a search through Wal-Mart for a painkiller to kill her headache.

Turns out the aisles of the retail giant are rampant with hot young model worthy specimens. And when her trusty Ford Taurus breaks down in the parking lot, a hunky mechanic in the Tire and Lube Express department fixes more than just her car.

Seemingly her troubles are good as gone…but then her new, fabulous cover is rejected, and in a desperate moment she has to choose between keeping her job and keeping the man she’s just starting to fall in love with.

Take one bad boy rock god. Mix slowly with one wholesome librarian. Add a dash of paparazzi, a twist of scandal, and you won’t believe how good this dish tastes.

Ash
It’s pretty easy being a rock god. Party. Perform. P*ssy. Repeat. I’m 26 and it’s worked for me for years. Until I was caught ripping out the heart of America’s Sweetheart in a video gone viral. Now #HatePlayerAsh is trending on Twitter, she’s writing a song about how much I suck and I’m in desperate need image rehab, fast.
Good thing paparazzi chased me into that library. Had I not ducked under that desk I never would have found myself next to the long, sexy legs and disapproving gaze of Anika Ivanov. In my world of use and get used, she’s a unicorn. A kind, 24-year-old, hard-working, family-oriented children’s librarian. My agent agrees, she’s the one to set everything right. All she needs to do is fake a month-long public romance, let the world see me fall hard for her, then dump me in a brutal, public display. It’s genius.
Now I just have to convince her to agree. And convince myself that the only reason I want to spend the month with her is to improve my image. It’s not her full, luscious lips or her soft, seductive laugh or those fantasies I keep having of tying her down to my bed as I make her quiver and pant and call out my name.

Ana
Ash Black. In my library. Under my desk. It’s hard to believe it happened. I’ve listened to his voice so many times, my favorite soundtrack as I walk the streets of New York. My secret bad boy crush, the smoldering, shirtless star of the tabloids, all muscles and tattoos. Then one day he shows up and kisses me in my break room.
What’s even crazier is how he wants me to spend the next month. At his shows in L.A., San Francisco and Vegas, candlelight dinners in New York and Paris. He wants the world to believe he’s fallen in love. With me.
I’ve got to say no. He’s a walking disaster with a dirty mouth and wicked hands that melt my panties right off of me. This month would take everything in my well-ordered, neat little life and shake it up like a snowglobe.
Then why am I so tempted to say yes?