Friday Romance Reads For You To Devour – 4/1 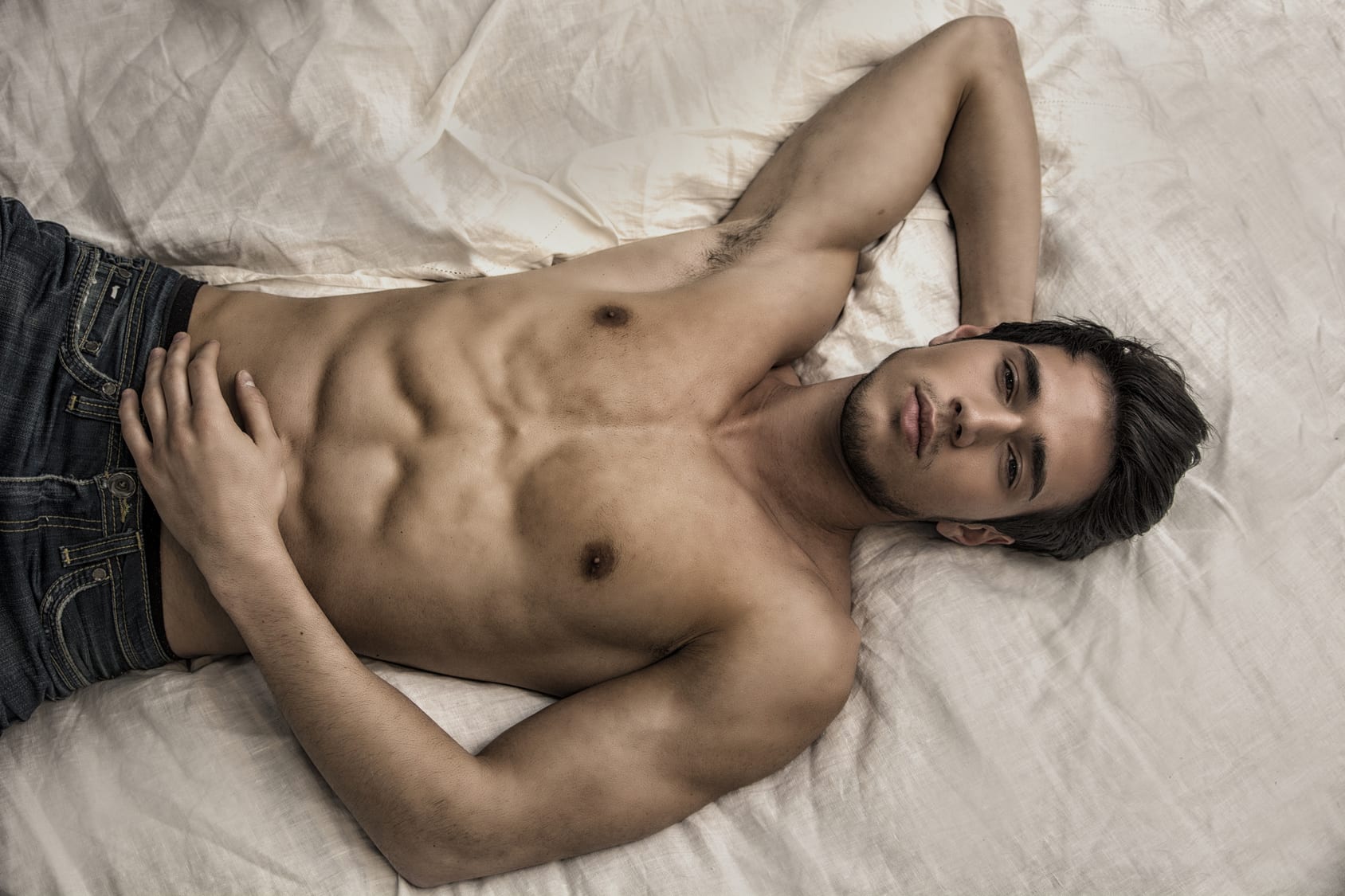 Taking lame jobs just to make ends meet is leading Britt nowhere, and she knows something has to change. She needs some excitement, and when she meets blue-eyed Midwesterner Sam MacKellar at a photo shoot, she realizes he’s perfect for her in every way—well, except for the fact that he’s gay.

Sam came to New York City to escape an existence that had become unbearable, and when his job as a photographer’s assistant leads him to Britt, he realizes he’s finally met someone who sees him as he really is. But plagued by nightmares and trapped by his own deception, he doesn’t know how she can truly be part of his life.

Friendship leads to a passionate encounter and hidden dangers…

Britt comforts Sam though his nightmares, and they begin to explore their mutual attraction, but the tables are turned when Britt faces unwelcome attention from a manipulative art instructor and Sam must come to her defense.

Sam is terrified to reveal the source of his nightmares, sure the truth would shatter his complicated relationship with Britt, but when she suffers an unspeakable trauma of her own, only Sam can help her pick up the pieces.

When Britt learns the magnitude of Sam’s lies, will his reasons and the depth of their feelings be enough to allow her to forgive him? Does she have a future with Sam, or does his deception also include the reality of changing teams?

Teenage hormones rage, turning their friendship into something neither can handle. The attraction is carnal, all-consuming, and it seems like it’s only a matter of time before Brayden loses control.

Everything slams to a halt when their single parents decide to get remarried . . . to each other. Bad decisions and broken friendships make living across the hall from the one person you want above all difficult.

Brayden tries to stay away, to forget her, but it’s an impossible task he fails at time and time again. Kira is morphing from a sexy teenager to an irresistible woman, one that knows what she wants and seems hell-bent on getting it.

Is it possible to ever be happy without the one person you need?

Love is only a battlefield when you have a fighting chance.

There’s a million reasons why she shouldn’t care for him anymore . . . but she does.

Brayden senses this, and he’s laid siege on her life, haunting her in every possible sense—reminding her of what they once shared.

But he’s still the man that wrecked her.

The man she loves.

The man she utterly despises.

Even if she can forgive him, is it possible for them to have a future together while still being step-siblings?

Includes the first teaser of Own, Need part 3!

Now Emmaline Carson has settled into her career as a graphic designer, though she’d rather be painting or shopping with her sister Layla. But then – in the years before she went to art school in Paris – she was a shy, awkward teenager with frizzy hair, a flat chest and a massive crush on the boy across the street, Cole Marlowe. Too bad her incredibly hot neighbor only had eyes for Layla.
Cole is now a confident, laid-back attorney who’s even hotter than he used to be. He’s planning to stay single while working his way up the corporate ladder – until he’s knocked off course by a chance run-in with Emma.
Everything is different between Cole and Emma now. He finally sees her in a way she only dreamed of, and their hot chemistry is fueled by a growing friendship. But Emma’s deception of her sister – who wants Cole for herself – and the secret Cole’s been keeping for more than a decade threaten to tear apart what’s only just begun. Because sometimes the only thing standing in the way of now is then.
**Warning** This book contains adult language and situations.

A GIRL TRYING TO LEAVE HER PAST BEHIND

I was a normal teenager who loved music and dancing, until the day I was attacked in my favorite record store. A few years later when my mom succumbed to depression and took her own life, I couldn’t stay in my hometown with all the memories and the curious stares. I decided to get in my car and just go – except my car decided it was done going outside a tiny place called Evergreen Grove. That’s where I found Jake. Or I guess Jake found me.

A GUY WHO CAN’T LET HIS GO

For the last eight years, all I can think about is the day I ended another man’s life. Then I manage to save Cassie’s, and I feel like maybe I’ve got some kind of second chance. To do what I couldn’t before, or maybe even for something bigger. Something like love. If only I could feel like I deserve her…
At the Stars is a story of lost hope, new beginnings, and found love.