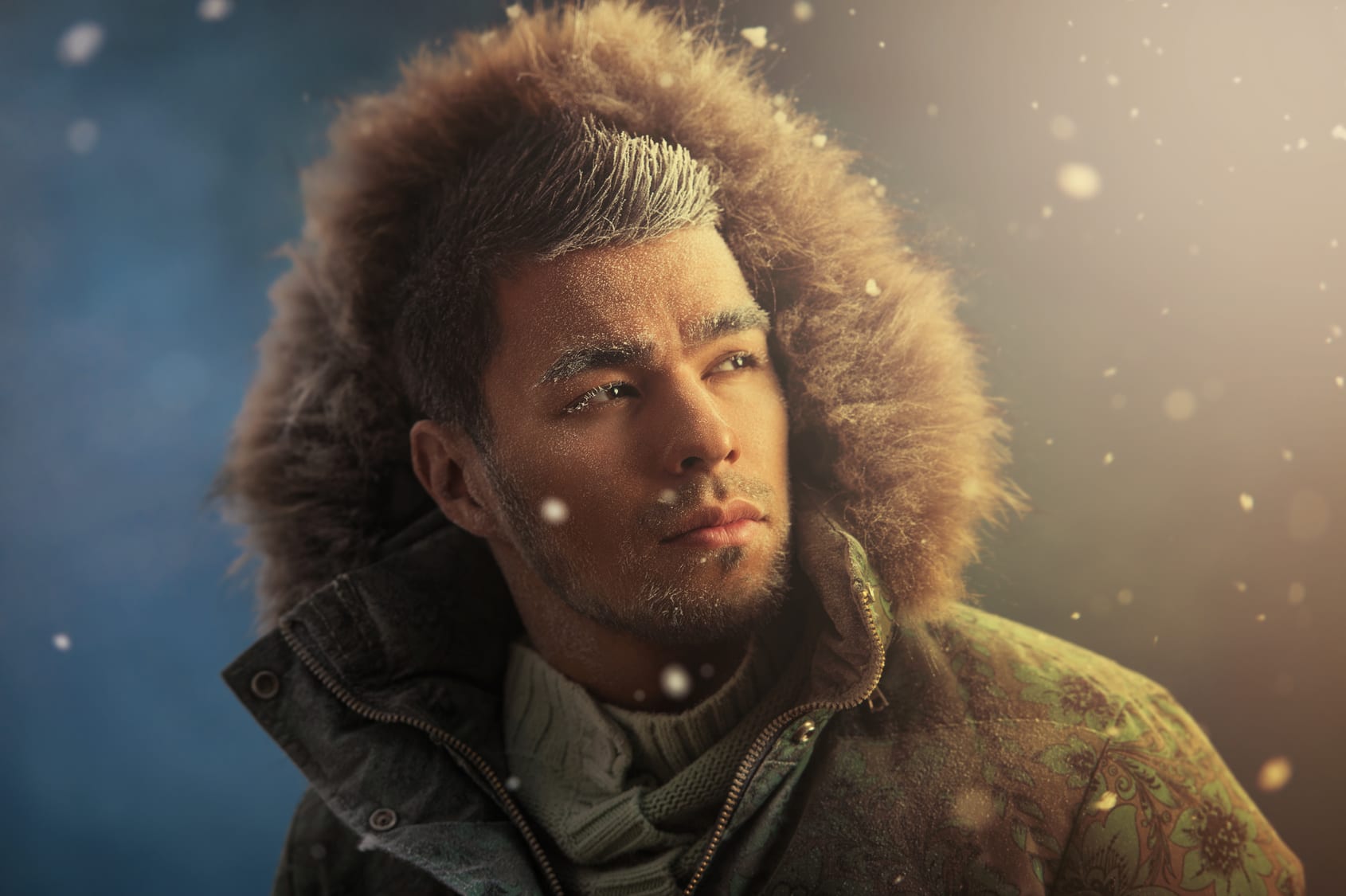 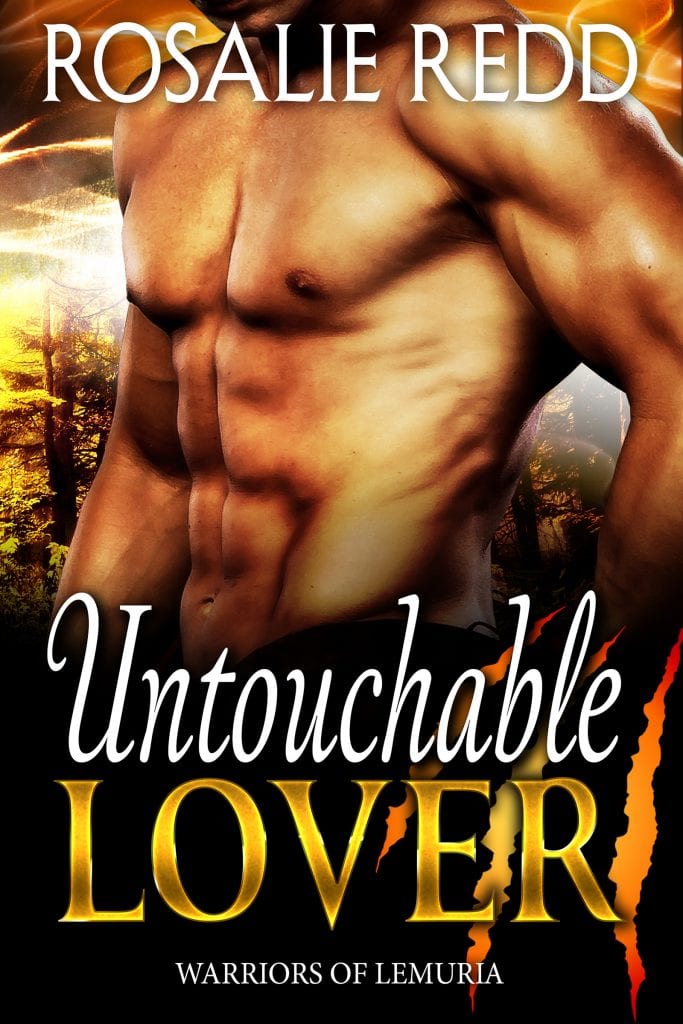 King Noeh wants to live his single life, fight his enemy, and honor his goddess by winning the war over Earth’s most precious resource—water. Bonding to a female shifter is not part of the plan, not until his goddess insists he take a queen by the next full moon or lose his crown. When he rescues a beautiful female from the enemy’s grasp a forbidden attraction blooms, and he must decide between his kingdom and his heart.

Melissa hunts for a new place she can call home, one far away from her controlling master, the one who vowed to make her his concubine. Captured by the enemy and tortured to near death, she’s rescued by a brooding, handsome king. When her master shows up at the king’s underground Keep the tension escalates, and even as she struggles to keep the honorable king at arms length, she can’t ignore the compelling desire he ignites in her soul. 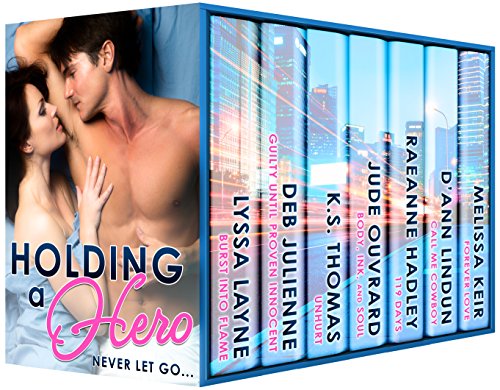 Holding a Hero
When things go wrong…hold on tight and don’t let go. These sexy, larger-than-life heroes—firefighters, cops, bad boys, Rock stars and Navy Seals—will hold you through the night and keep you safe from all harm. Six full length novels and one bonus novella by best-selling and award-winning Romance authors. This set is available for only a limited time.

LOVIN’ CHRISTMAS…
….BELIEVE IN THE SEASON 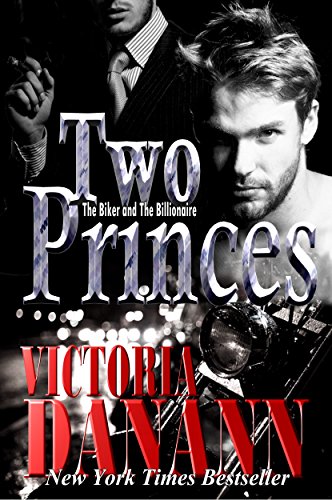 TWO PRINCES: THE BIKER AND THE BILLIONAIRE

Two brothers, unknown to each other are on a crash trajectory with destiny and two broken hearts.
NEW SERIES from New York Times and USA Today BESTSELLING AUTHOR, Victoria Danann.

“A hot, sweet romance that will make you laugh and sigh.” – Cafeworld

Brigid was a graduate student at the University of Texas. It wasn’t hard getting her thesis approved, but finding a Hill Country motorcycle club willing to give her access to their lifestyle was starting to look impossible. Then she got a lead. A friend of a friend had a cousin with family ties to The Sons of Sanctuary. Perfect. Or so she thought.

What she wanted was information to prove a scholarly proposition. The last thing she had in mind was falling for one of the members of the club. Especially since she was a feminist academic out to prove that motorcycle clubs are organized according to the same structure as primitive tribal society.

Brash was standing in line at the H.E.B. Market when his world tipped on its axis. While waiting his turn to check out, his gaze had wandered to the magazine display and settled on the new issue of “NOW”. The image on the cover, although GQ’d up in an insanely urbane way, was… him.

After reading the article, he threw some stuff in a duffle and left his only home, a room at The Sons of Sanctuary clubhouse, with a vague explanation about needing a couple of days away. He left his truck at the Austin airport and caught a plane for New York, on a mission to find a mysterious guy walking around with his face.

Get your copy TODAY and find out why readers call Two Princes awesome sexy, fantabulous, and sentimental in the juiciest way!