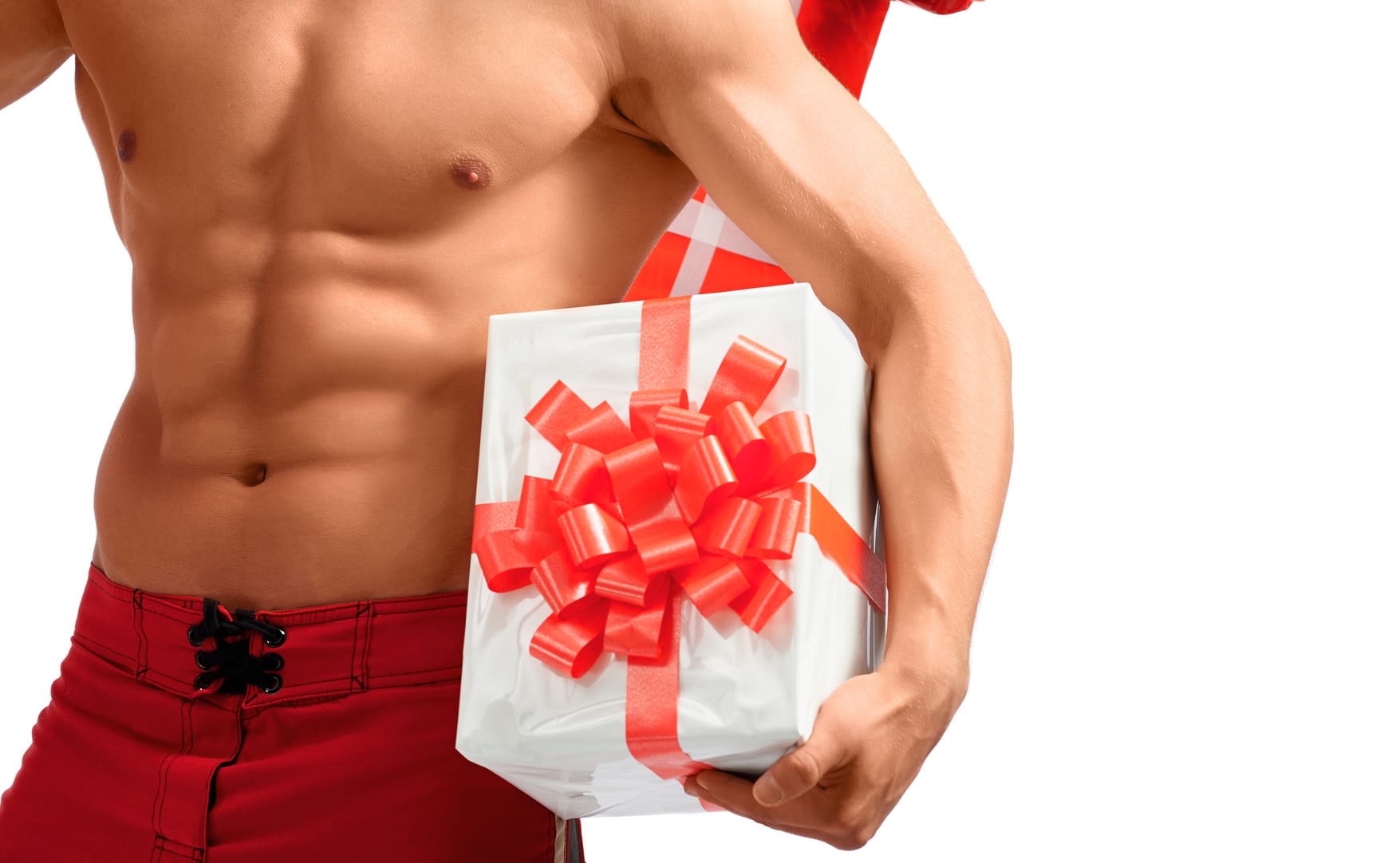 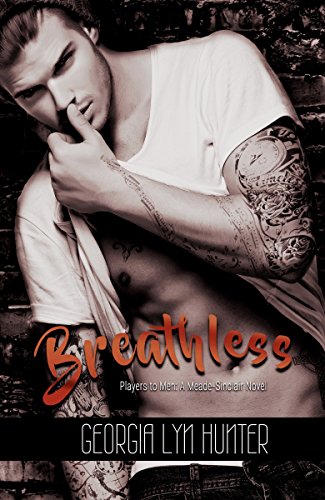 When the fairy tale life you believed in falls apart, there is nothing else left…

Or so I thought, until Trouble, wrapped in one hunky body and a sinful smile promising untold pleasure of the carnal kind, lands on my doorstep. Despite what my body demands or the fact that I’m irresistibly drawn to him, I’d been burned too deeply to dare try again. Besides, Max Meade-Sinclair is my younger sister’s best friend—and totally off-limits.

Ila Logan’s coolly dismissive manner captures and challenges me from the moment our paths cross. What I want, I usually get. A little thing like age isn’t going to stop me. Neither are the men who disappear into her secluded room. However, she proves a difficult opponent who leaves me falling for her a little more at each encounter.
This tempestuous woman is mine, but to win her, I must dig deeper, and show her that beneath my brawling, player facade exists a man who would go to the ends of the earth to make her happy.
But surviving my own dark past may just destroy the fragile bond growing between us… 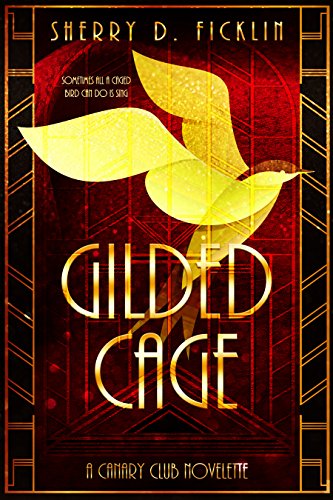 Masie, the flaxen-haired daughter of notorious bootlegger Dutch Schultz, returns home from boarding school to find her family in crisis.Her mother is dangerously unstable, her father’s empire is on the brink of ruin, and the boy she once loved has become a ruthless killer for hire. To keep her family’s dangerous secrets Masie is forced into a lie that will change the course of her future–and leave her trapped in a gilded cage of her own making. As she watches her world fall apart, Masie must decide whether to take her place in the hierarchy, or spread her wings, leaving the people she loves, and the life she despises, far behind her. 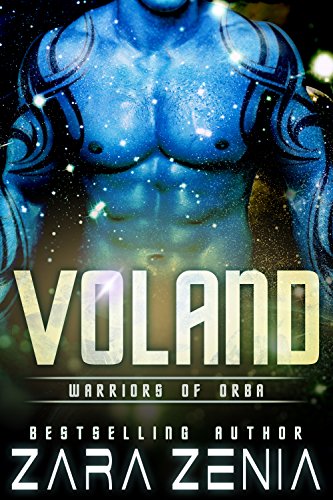 With thoughts of betrayal running through his head, Voland has a plan to get Palzu’s sights off of his home planet and onto Earth. After all, there doesn’t seem to be anything on this planet worth saving.

After Voland and the rest of the Orbas split up to go their separate ways, he hopes to lay low and find a way back home after he’s sure that Palzu will take a better liking to Earth.

However, he hadn’t expected to find a human woman, Felicity, asking for his help. With each day he spends with her, he finds that she’s beginning to grow on him. Sure, the Earth may not be worth saving, but she seems to be…

Voland is the third book in the Warriors of Orba series, following the Orba warriors and the human women that love them. Each book in this page-turning science fiction series can be read as standalones. There are NO cliffhangers, NO cheating, and a GUARANTEED happy ending! 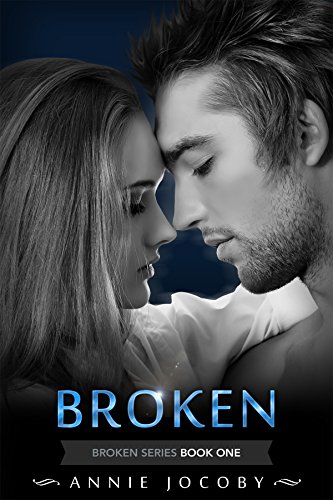 Nick O’Hara is, for lack of a better word, a man-wh***. Look in the Urban Dictionary under that word, and his name will no doubt be mentioned. The only qualifications that he looks for in a bed-mate is that the person is hot and breathing. Mainly hot. He has no desire for an emotional connection with another person, and that’s the way he lives his life. He has his fabulous wealth and his reputation as a premiere architect, and that’s enough for him.

Scotty is a graduate student at Columbia University in New York City. She’s broken from traumatic experiences from her years in foster care and living on the streets.

Scotty has a dark secret that has led her to protect herself to the point where, at the age of 23, she has never been on a date. She has never even been kissed.

Yet Scotty has a vulnerability that is intoxicating to Nick, because, deep down, he knows that he is as broken as she.

When Nick pursues Scotty, it seems that she is the only woman who doesn’t want to be with him. At first she’s a challenge, but Nick soon finds himself falling in love for the first time in his life. With a woman who wants nothing to do with him.

Can Scotty overcome her trust issues and fear to let Nick in? Or will she prove to be too broken to trust?