Friday Romance Reads For You To Devour – 1/20 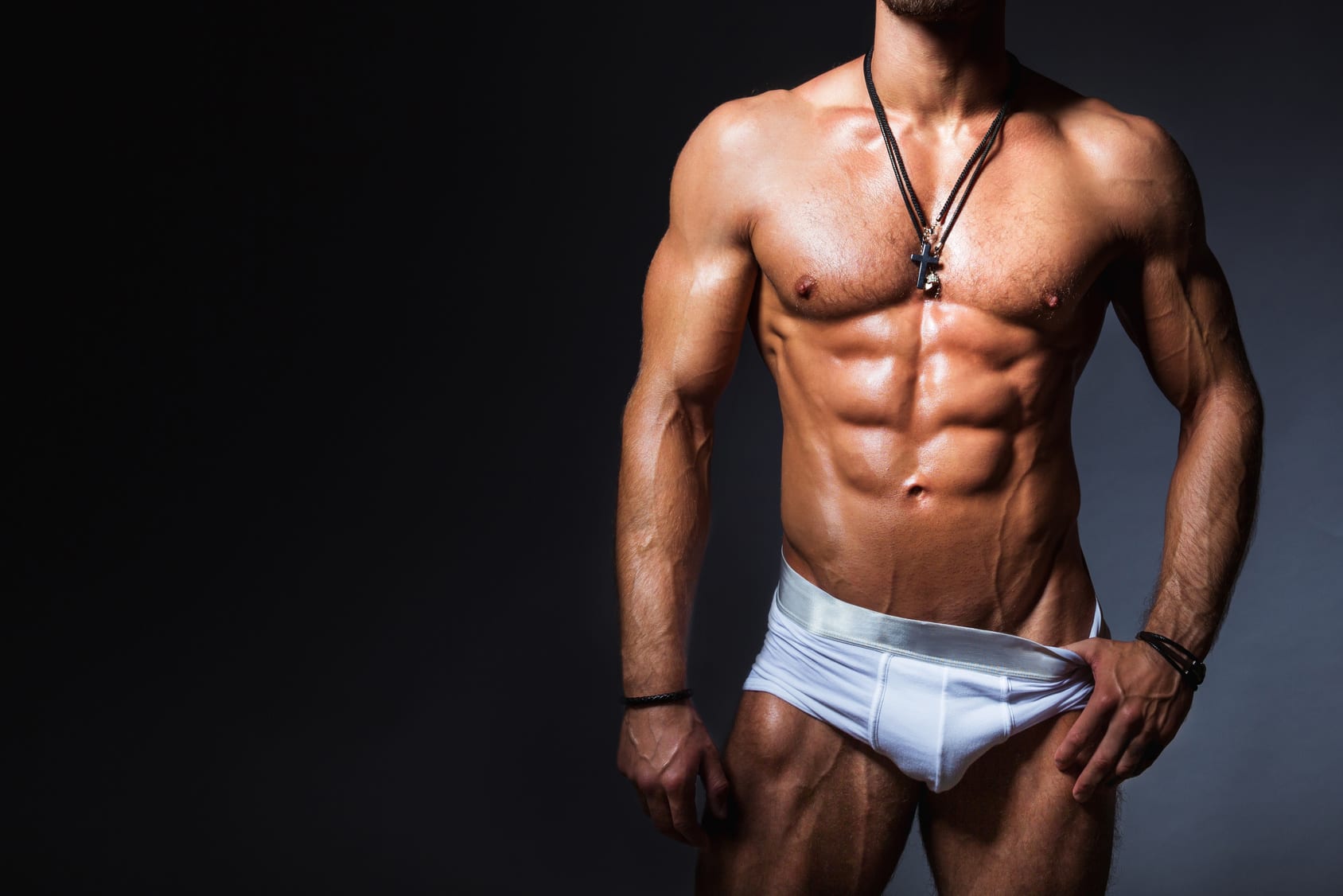 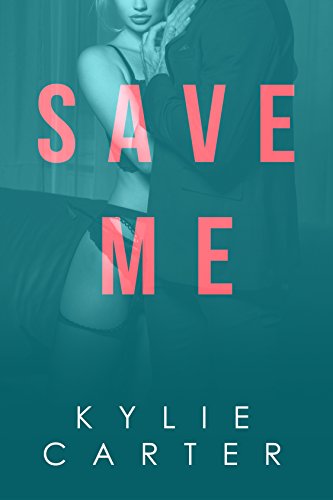 I want to save her, but I know I would only bring her more hell…

I can’t stand him… he’s an arrogant prick.

She’s feisty, she brings out a side of me I’ve never known. 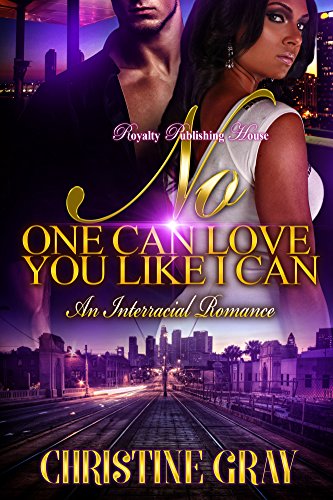 “Man, you need to let that go. I’m telling you… you won’t be able to pull yourself back from that one…trust me.”

“Are you speaking from experience?”

“No! I know my limits,” replied Major.

Every step he took to reach Nakida across the room, his friend’s warning seemed to repeat in Jakobe’s mind about him just leaving her alone. He had to admit, this woman was more woman than any he had fucked around with before. She might not have the same number of zeros in her checking account as he did, but the way she handled herself with him would make a person think otherwise. She had a strength about her that said she was near unbreakable. Even still, he knew there was a variability about her that she chose to hide. There was a sadness, a longing that she hid behind her cold smile. Her intelligence was almost blinding to behold. 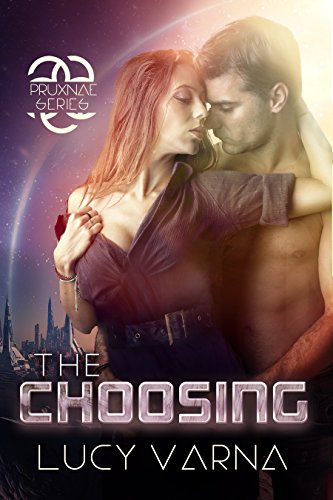 Ziri Mokuru has lived her entire life in the rural village of Arden Hollow on the planet Tersi. While her parents are off having adventures and being Very Important People, she’s struggled simply to find a place where she belongs. One night, she investigates a disturbance in her home and discovers an armor-clad man sorting through her belongings. Her first thought is for her parents’ safety, not to question why this man is in her home late at night without even the courtesy of knocking. After all, no one among the trusting Tersii breaks into someone else’s home without a good reason.

Ryn abid Alna has an excellent reason for sneaking into Ziri’s home. After years spent scraping together enough vud for the bride price, he’s finally ready to steal a wife. One look at Ziri’s sweet smile and Ryn decides no other woman will do. She can fix anything she touches, so why not the loneliness he’s lived with since he was enslaved as a young boy?

Though Ziri longs for love, she’s not so sure she’s ready to settle down with the man who kidnapped her, especially after he jumps her into a nest of Sweepers, a sinister alien race bent on mayhem and destruction. As the day draws near when she faces Ryn’s family on the Choosing field, Ziri ponders the hardest decision of her life: Fight for Ryn and the place he’s made for her in his heart or choose another man as a life mate and risk never knowing love. 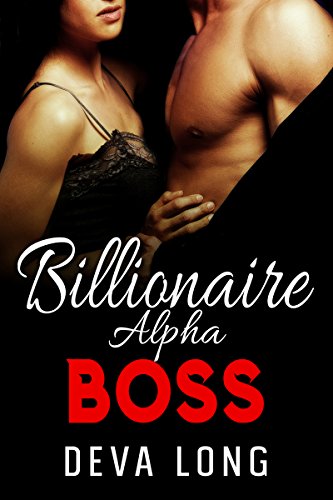 Jenna got caught by a billionaire, and now he will Never Let Her Go!

Billionaire Jared Major is used to getting what he wants. But he’s never wanted anyone as much as he’s wanted the slaves in the classics he reads.

The world asks how high when he says jump. But that no longer excites him. Nothing does. Until he catches intern Jenna Marks reading a dirty ebook at work.

Her deep brown eyes. Her generous curves. Her chocolate skin. The books she reads. They call to Jared like nothing has in years.

He should walk away but Jenna has a hold on him. The soft sighs that spill from her plump lips are addictive. Jared wants to force those sighs from Jenna himself.

There is a reason Jared has refused to fall for the models and dancers he’s dated. No one can compare to the girl of his dreams.

Then he meets her and vows to never let her go.

Alpha Billionaire Boss is a standalone steamy romance with an HEA, no cheating, and no cliffhanger.