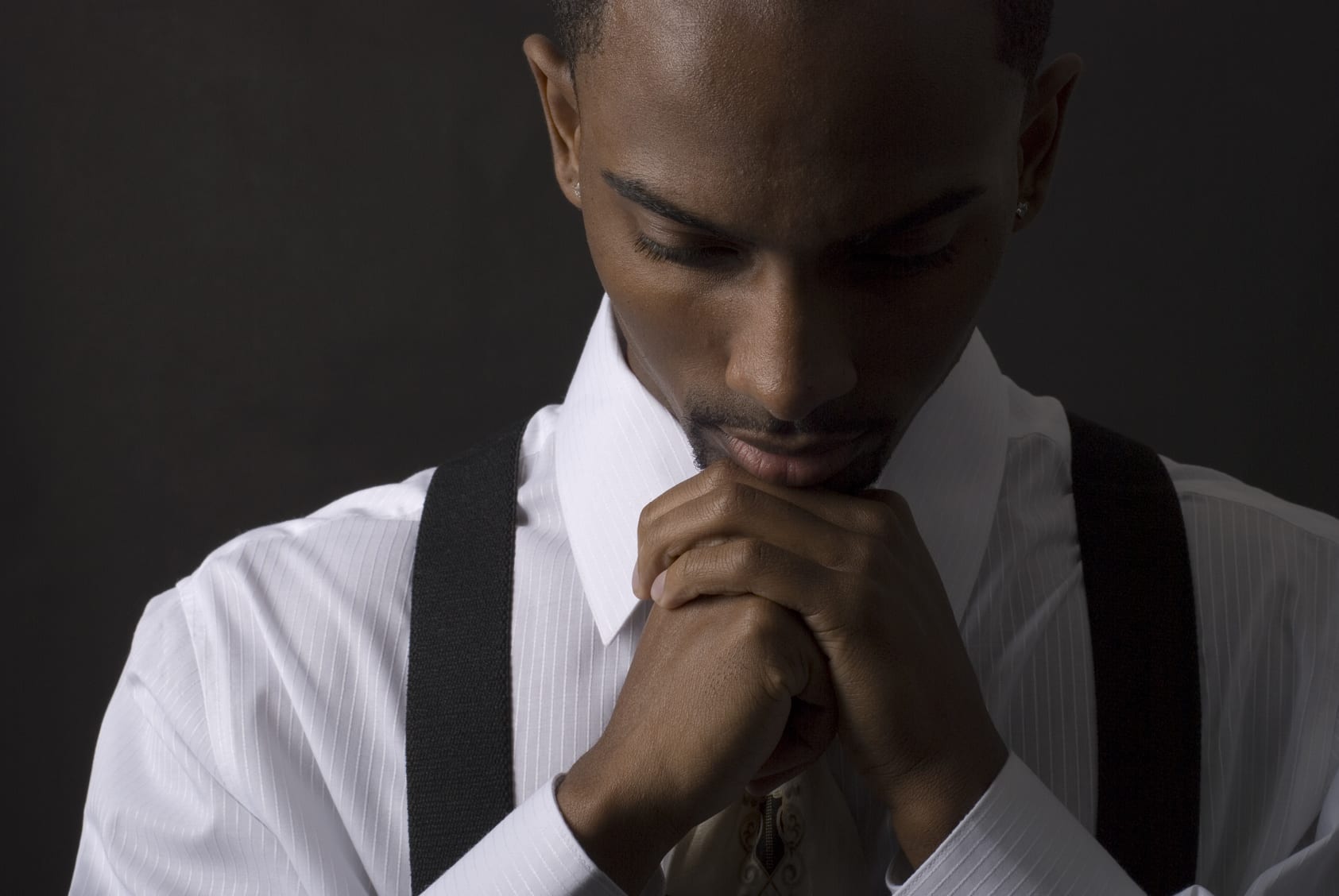 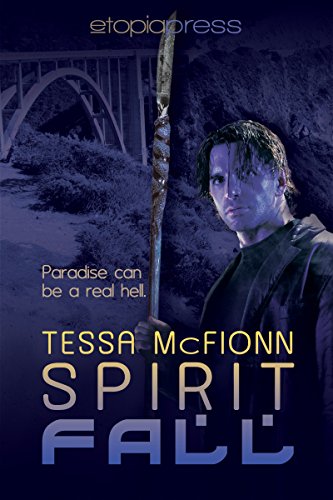 After a year-long depression following the murder of her fiancé, Siobhan Whelan stands on a bridge, tormented by unending nightmares, one step away from jumping. Only the kindness of a seductive stranger brings her back down to earth. But the handsome stranger is more than meets the eye, and soon Voni finds herself thrust into a strange new world.

For seven hundred years, Malakai Vadim has shouldered the mantle of Guardian Warrior. But a chance encounter with the tormented beauty brings him face to face with his destiny. His nemesis, Dmitrius Konstantin, has been feeding Voni’s grief through nightmares, wanting her and her untapped powers for his own. As Kai learns of his foe’s deadly interest, he must solve the riddle of Voni’s tortured dreams while holding his growing desire for her at bay.

Too bad the enemy Rogue Warriors have other plans. Now, along with fellow Guardian Eamon McClearon, Kai must venture into the In-Between, the enemy’s powerbase, to save her soul as well as his own. But can his love be strong enough to save them both? 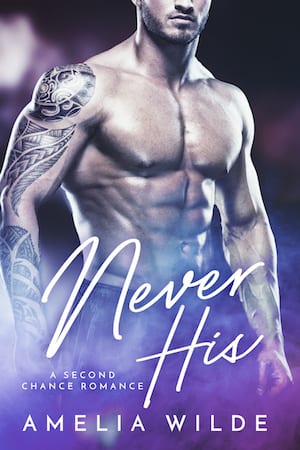 Never His: A Second Chance Romance

Brett Miller disappeared ten years ago, a bad boy with a chip on his shoulder. Now he’s out of the Air Force and back in town, ready to start a new life. The only problem? He can’t keep his eyes–or his hands–off Addison Gray, the sexy sweetheart he never should have left behind in the first place… 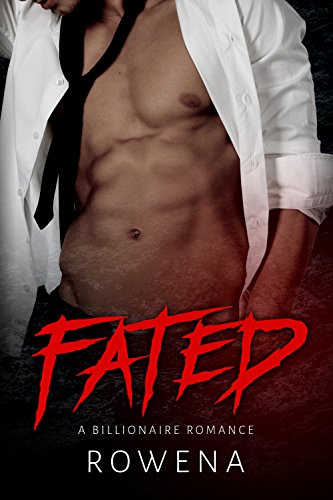 Sweet, curvy Nina has been in love with her best friend, Brent, for years.
She accepts being friend-zoned until one steamy, impulsive night changes everything between them.
But then Brent completely vanishes from her life, leaving her alone, confused, and carrying around a huge secret.
When she runs into Brent again, both of their lives have changed drastically, and now that her old best friend has struck it rich, she’s convinced he’ll never want her now that he can have any woman he wants, and especially once he finds out what she’s been hiding.
But will Brent surprise her after all? Or will he toss her aside again, leaving her alone and broken once more?er into his arms and takes her home. But when they arrive at the house, Skye doesn’t want to sleep. Instead, she wants Cayson in a way she’s never had before.

What will this mean for their relationship? Is it the start of something Cayson has always dreamed of? Or will it be the end? 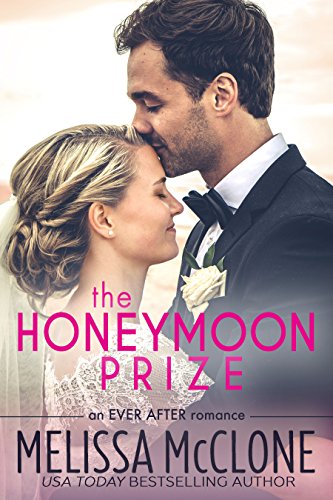 He needed a wife.
She needed a home.
A completely platonic arrangement.

When sexy, single bodyguard Nick Cahill and his childhood friend, sweet and jobless Adelaide Sinclair, agree on a marriage solely for convenience, they have no idea what’s in store. Winning an unexpected dream honeymoon turns into a nightmare when they find a reality TV crew waiting for them on the island paradise. With cameras rolling, filming their every move, the lines blur between fantasy and reality. Acting like passionate newlyweds wreaks havoc on their platonic agreement. Will Nick and Addie succumb to their feelings off camera, turning their make-believe marriage into a real fairytale?