Friday Romance Reads For You To Devour – 10/7 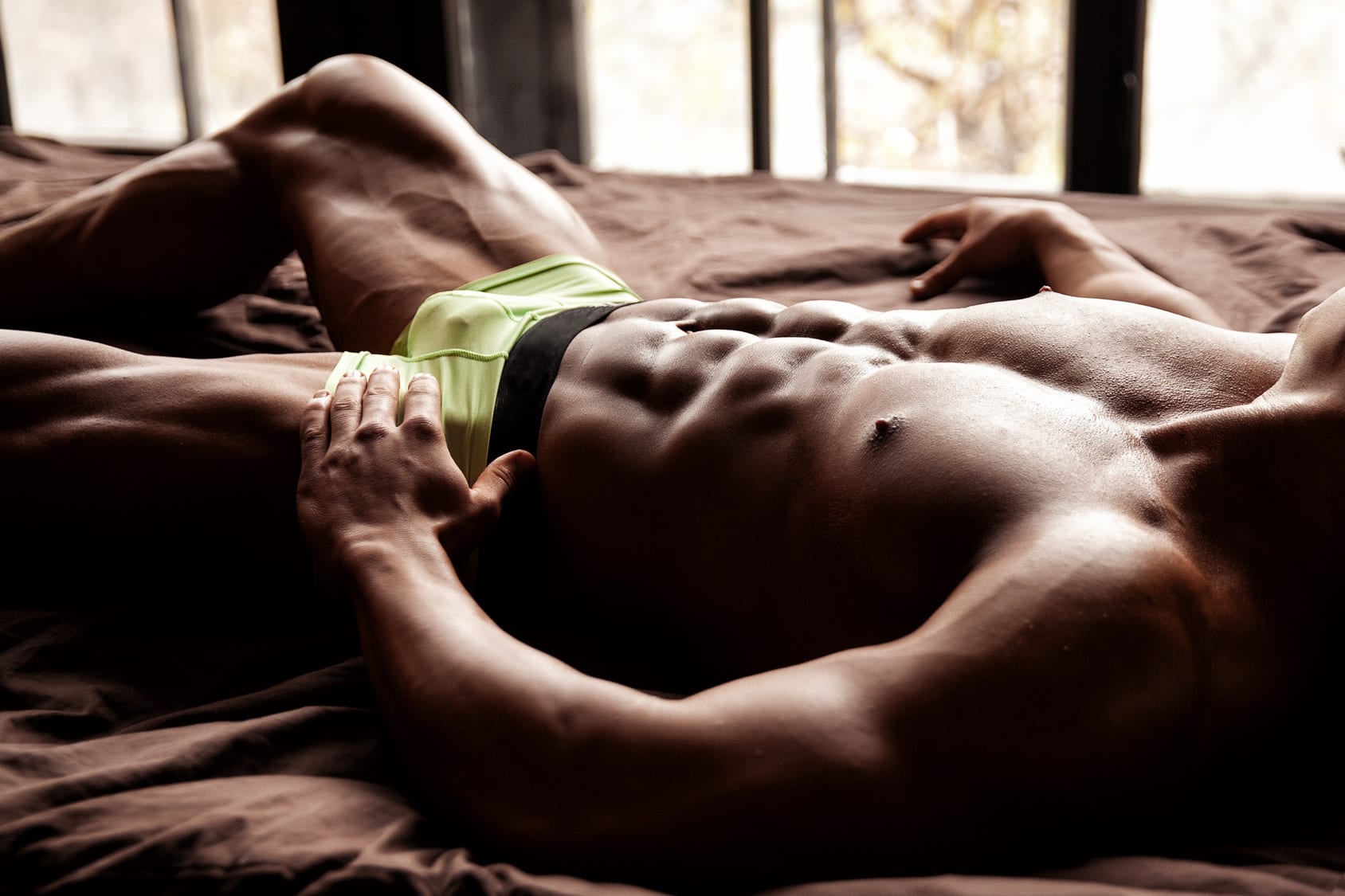 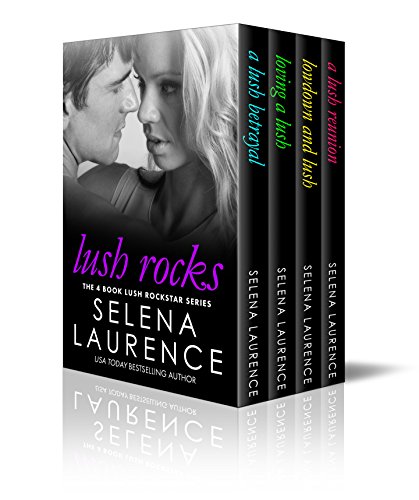 This is the Complete Four Book Lush Rock Star Series with ***BONUS*** stories (A Lush Triangle, A Lush Engagement, and A Lush Interview).

Get all four full length Lush rock star novels PLUS three Lush short stories. Each novel stands alone with a separate couple who get their HEA, but for the complete story of the sexy men of Lush, you need all four books!

A Lush Betrayal: Joss Jamison has lost control, and it isn’t pretty. Mel DiLorenzo is trying to do a job, but the mess Joss has created gets in her way. Sparks fly, hearts are broken, and Lush endures the ultimate betrayal in this best friend’s little sister romance.

Loving a Lush: Walsh Clark is hiding from his past, and his ex-fiancee. Tammy DiLorenzo is set on finding him and making things right again. A small Texas town becomes the backdrop for this second-chance love story about Lush’s iconic couple.

Lowdown and Lush: Mike Owens is as alpha as they come, but Jenny Turner might be the right woman to tame him–if she can piece him back together first. Music careers hang in the balance, and friendships are strained in a story of opposites attract.

A Lush Reunion: Marsha O’Neil has only been in love once, and he just walked back into her life. Colin Douglass is a man without a band, a woman or a future, but when sees Marsha again all that changes. This second-chance love story takes the entire Lush family on a ride from Texas to Hawaii and back to Portland where it all began.

In the Tower of the Wizard King 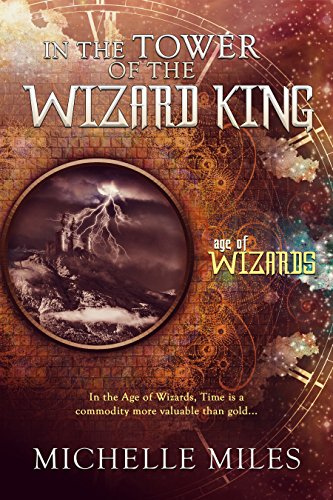 In the Age of Wizards, Time is a commodity more valuable than gold.

Her magic is dormant.

When Aoife Burke rushes home after the unexpected death of her father, she discovers her mother has vanished amidst inexplicable circumstances. She returns to her childhood home to search for clues of her mother’s whereabouts but another shock awaits her. Sean O’Connell, the object of her girlhood crush, has purchased the family home. She senses Sean is hiding something from her, refuses to let her inside and does everything he can to keep her out. A determined Aoife breaks inside and stumbles upon an antique trunk in the attic. When she opens it, instead of the normal musty clothes and ancient letters, she finds a stairway leading into darkness. It calls to her and she cannot resist stepping into the trunk and onto that first stair where it leads her to magical truths her mother never wanted her to discover.

His magic is dangerous.

Sean O’Connell has been assigned by the Inter-dimensional Portal Protection Agency to keep Aoife and her mother out of Faery. But when she breaks into the house and disappears through the portal in the trunk—like her mother—he has no choice but to follow her, even though stepping into Faery will force him to face his past. Keeping her safe and out of the hands of the Wizard King also becomes a fight to save Aoife’s life from her own mother, who has discovered a time portal in Faery leading her back in time to alter her past mistakes, putting Aoife’s life in peril. Sean is willing to do anything to make sure she’s safe. Even if it means he has to tap into his dangerous magic to do it. 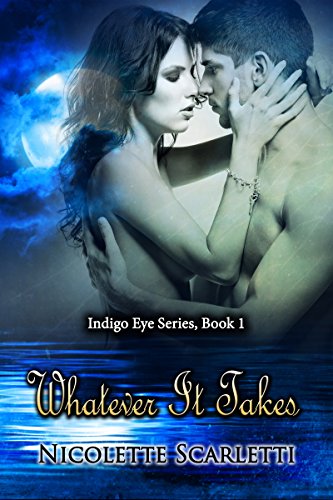 At twenty-six it seems Dara Luna has it all: she owns a successful private eye business and is the first Indigo Child to become a licensed Head Hunter for the FBI. But there is one thing that eludes her and that’s vengeance against the vampire who killed her grandfather as she helplessly stood by and watched.

Josef MacBain; a centuries old Werewolf and mercenary is hot on her trail. He was tipped off that she just might be the Alpha Mate he has been searching for. Now, he’ll stop at nothing to claim her as his own. It doesn’t matter to him who he has to sacrifice to possess her.

To save the daughter of a head Council of Elders member, Dara must face off against the vampire she has sworn vengeance on. The only problem is Josef is determined to stop her before she fulfills a destiny that could spell the end of the world as they know it. It’s a destiny that Dara knows nothing about and Josef wants to keep it that way. Too bad for the both of them that Dara’s mortal enemy plans to have her for himself…. Whatever it takes. 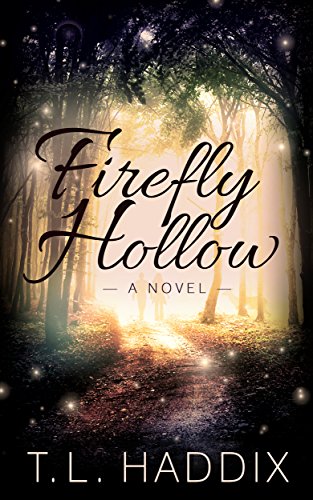 Book One in the Firefly Hollow Series.

In 1960, a tragic death in the family calls young Sarah Browning back from college to her Appalachian homestead. Unable to return to school and finish her degree, she finds herself facing a future that isn’t what she’d planned. Lost and grieving, she wanders onto her reclusive neighbor’s property where she stumbles across the all-too-attractive Owen Campbell, a man hiding secrets she’d only ever thought were legend.

Owen Campbell was raised on the folklore of Eastern Kentucky, tales of men and women with magical abilities from shape-shifting to healing powers. Rejected by those he loves because of his own abilities, he isolates himself from the world. When he meets Sarah, he’s faced with the tough decision of whether to let her in or stay hidden away to keep his heart safe.

Please note – this book is NOT a typical paranormal romance. No rage-beast shifters or alpha dogs here. It is, however, at its heart a romance set in the early 1960s, with a few intimate scenes between the hero and heroine as well as adult situations dealing with tragedy.

“Firefly Hollow” is the first book in the Firefly Hollow series, which are Women’s Fiction Romances set in Appalachia, featuring elements of traditional Appalachian folklore with a paranormal bent.