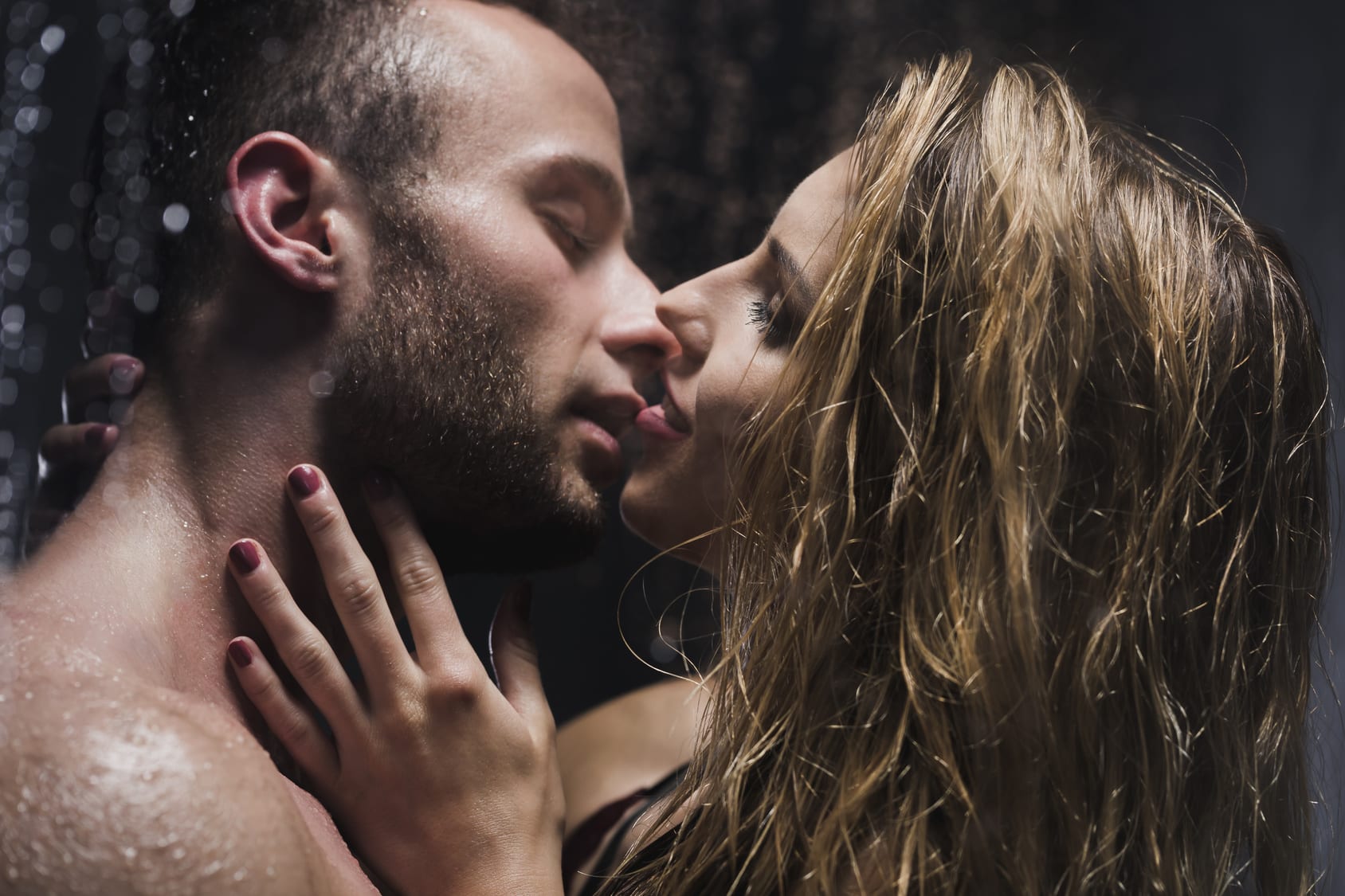 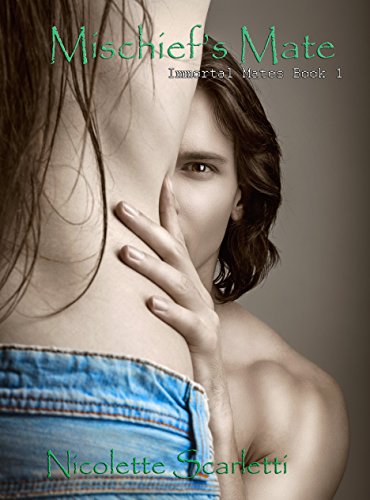 Chantelle has dreamt of him her entire life. Every evening he would come to her and weave fairy-tales from her dreams. Everyone she told thought she had a vivid imagination until she learns the truth at 16; when she is accepted into Raven’s Heart Academy. There she learns that the gods of old are really just a race of immortals searching for their destined mates.

Loki once hailed as a god is in the middle of a grudge match with the mortal race. They stole from him a woman he thought would bring him happiness. But his life is turned upside down when he finds out his true mate is a Halfling not yet immortal.

Follow them, as they take on a vindictive immortal bent on destroying all the Halflings and taking over the Council of Immortals. Will Loki get over his dislike for mortals? And will Chantelle agree to be Mischief’s Mate?

Losing It in Africa 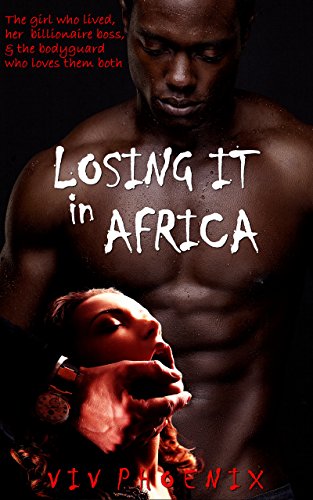 A smart girl with a painful past. Two lethal hunks with secrets, one of them a billionaire keen on discipline, the other a bodyguard as tender as he is strong. And some real bad guys.
When curvy Ivy interviews for her first job, she takes a huge risk to tempt Weston Drake to fly her to Africa. With thousands of lives in danger, Ivy has to prove herself to West and Kane. If she blows the mission, the smugglers will shoot them and deliver fake medicines that kill. 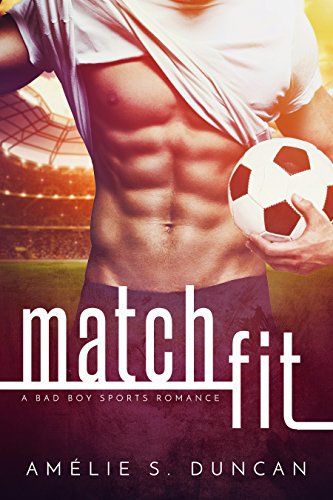 He’s cocky, dirty, and demanding. He’s a walking wet dream.
He’s also mine. Or at least he’s pretending to be…

Brooke
Notorious British bad boy footballer Dylan Pierce is scorching hot…
and he knows it.
With a mouth as filthy as his reputation, linking myself with him could ruin my public image.
But showbusiness is all about risk, and as a down-on-my-luck actress,
this could be the break my career needs.

Dylan
Brooke Sullivan is my most difficult opponent yet.
Being seen with a good girl like her may give me a chance at Hollywood stardom,
but I never expected to crave this feisty redhead.
I can’t lose my focus—I always keep my eye on the ball,
I’m always match-fit. 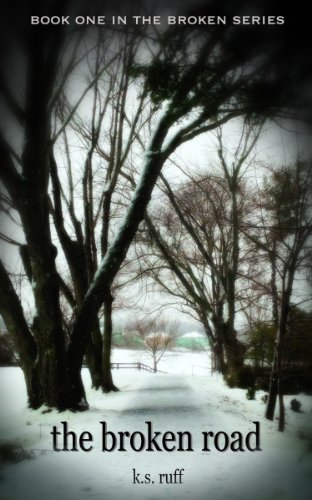 “I’m not kissing you to get it over with. When I kiss you for the first time, you’re going to want that kiss more than your next breath.”

Montana girl Kristine Stone was strong enough to break out of an abusive marriage, but is she strong enough for the road that lies ahead? For the first time in her life, Kristine finds she has some control over her life. Haunted by her ex-husband and a newly acquired stalker, she leaves Montana to work in the U.S. Senate. Kristine issues a moratorium on dating. This hardly deters Kadyn Rand, the Air Force Captain who threatens to tear down every wall she’s ever built. Still, someone from her dark past refuses to be ignored, and Kristine finds herself in yet another fight for her life.

Tall, dark, and determined are the words that best describe Kadyn Rand. He is too stoic to be swept away by much of anything, but a vulnerable woman from Montana manages to do just that when she finds herself alone and in danger in DC. Kadyn is intelligent, resourceful, and a fiercely devoted friend. His sense of humor runs on the sarcastic side. He’s also the kind of guy who likes to keep people guessing about what’s going on inside his head, which is why he makes a conscious effort not to smile. That is until he meets Kristine Stone. Her missteps regularly get a smile out of him. Her moratorium on dating intrigues him, while her vulnerability calls to his protective side. Kadyn tries to earn Kristine’s love and her trust but soon learns it will take much more than that to save her from her past.